Have you paid tax on your PPI refund?

The deadline to claim your PPI refund may have passed, however you may still be owed £1,000’s in overpaid tax. If you received your payment between 6th April 2016 and 5th April 2020 then great news, we can claim some, if not all of this tax back.

Fill out the form below to get started

Get my PPI refund

How Does It Work?

4 simple steps to your refund, we take care of the hard work

Complete the 'Start your claim' form and one of our refund accountants will give you a call to discuss your rebate.

We will give you a call to discuss your requirements and to see if you do indeed have a genuine claim.

We will send you out some paper work for you to sign and a stamped addressed envelope to send the information back to us.

We will calculate your refund and process this with HMRC for you.

How can Claim Back Tax help? 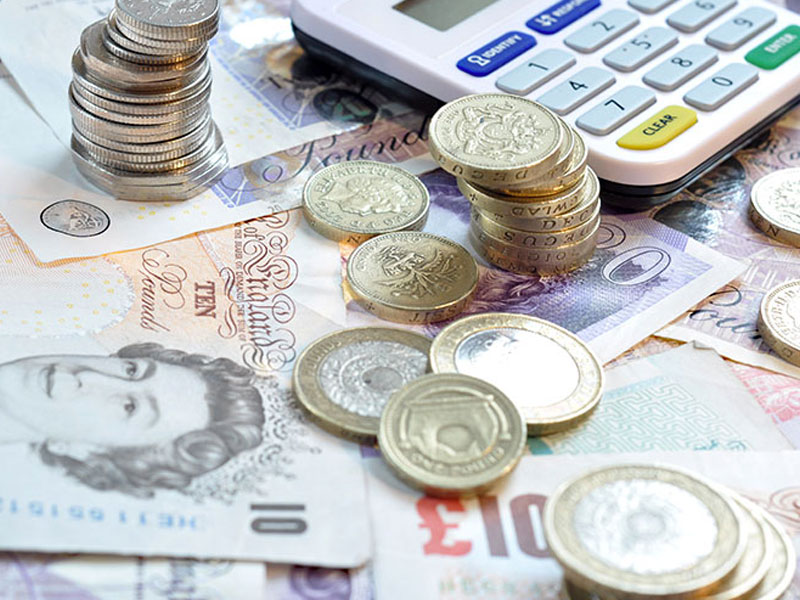 Help you understand your position

The first step of the process is to get an understanding of your current tax position and to breakdown each of your mis-sold PPI policies. Don't worry if you have not got a copy of your paper work, this is something that we can help you get.

Calculate which tax allowances can be applied

The reason that you may be due a tax refund from your mis-sold PPI is because of the personal savings allowance introduced in 2016. As your PPI refund included 8% interest on the policy, this is classed as savings income which means that if you were taxed on the interest, we can help get this back. 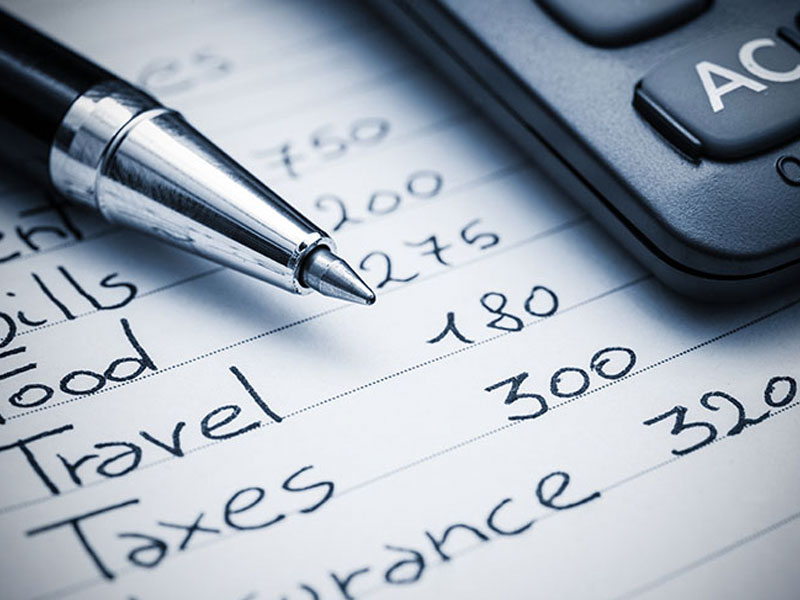 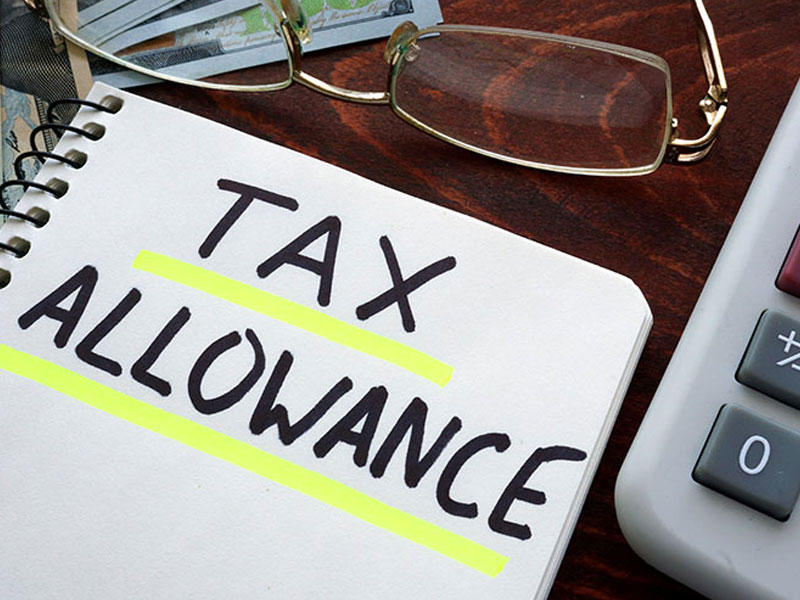 The final step is to process your claim with HMRC. We will liaise with them at every step of the way so once you have signed the paper work, sit back and wait for us to pay out your refund.

Get my PPI refund

He decided to speak to a Claim Back Tax refund specialist who explained that the interest payment he had received was classed as savings income which was in fact subject to tax. However, we also advised that this did not take into account his tax-free allowances, so he could in fact claim some of this back.

Pauls refund specialist collated all of his employment income and details about his PPI refund and sent him out some paperwork to sign. After approximately 4 weeks, he received a cheque through the post for almost £900. 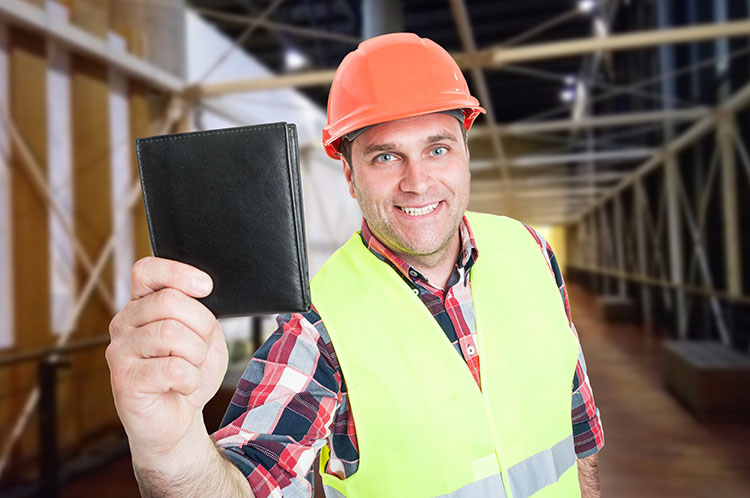