Couples Due to Get Married Hit with Massive Charges

It’s meant to be one of the best days of your life. You’ve saved, you’ve waited what feels like ages and you’ve spent so much time planning to make sure everything is how you want it, to the finest of details. Only thing is, now you’re really unlikely to have it…this year at least.

For once, the typical British weather (mostly in the north) isn’t the thing that’s ruining wedding days. Unfortunately, it’s due to something much worse, but it still doesn’t hurt couples any less. The Coronavirus pandemic hasn’t just wreaked havoc on high street shops, holiday makers and restaurants, it’s also affected thousands of couples that were due to get married.

Brides and grooms all over the UK have seen their weddings postponed, whilst others have cancelled their plans altogether, both options have led to couple losing money. Despite the majority of companies who offer wedding services providing flexibility, there’s been a growing number, in particular venues, going into battle with couples wanting to get money back.

Don’t they know what’s going on?

A lot of wedding venues have dug their heels in and decided not to hold up their end of the bargain. They know the circumstances and they know that despite even recent easing of lockdown measures, there’s no way they can have tens, if not hundreds of guests all on site at the location.

With all that in mind, couples are being charged cancellation fees or administration fees to delay their big day, even introducing new terms and conditions in some cases. In one case highlighted in an article on BBC News, a venue cancelled the event and still insisted on making a couple from Woking pay the 80% cancellation fee.

Which? recently stated that the CMA (Competition and Markets Authority) are investigating as many as 12 wedding venues who were potentially the regulator’s guidance.

It may be stressful, and you could definitely do without the additional agro, but when there’s a lot of your hard-earned money at stake, it’ll be worth it. The measures couples can undergo to get your money back:

This is the first step and essential to make sure you have a trail of evidence. Most likely it will be by email (long gone are the days of a good old-fashioned letter) so copy as many people as you can into it, even the most senior members of the company like directors. You might not get a response from the top, it will certainly escalate the matter.

Are you able to postpone?

We get it, it’s in no way ideal and a number of guests might not be able to attend, but in light of current climate it could cause you less hassle and it would go a long way in helping to support businesses if you agreed to a new date for the event, especially if there’s no extra cost. Obviously, that’s if you can.

Advise the company that you want a full refund quoting the Consumer Rights Act 2015, as your service provider is now in breach of contract.

Speak to you soon

Advise the correspondence in your email that you expect to hear back from them by a certain date (be reasonable here) regarding the matter, as well as what actions you will take if you don’t get a satisfactory response or resolution.

If you’re dissatisfied with their response, inform them that you’ll think twice about taking the matter further. Whether this is reporting them the Competition and Markets Authority, using the power of social media to share your experience (works more often than you would think), or even going to Small Claims Court.

Hopefully this doesn’t happen to you and your wedding service providers are more accommodating than many other couples have found. We don’t claim to be experts on weddings, but we do know a thing or two about helping people to claim money back. So, if this does happen to you, these steps may just come in handy. 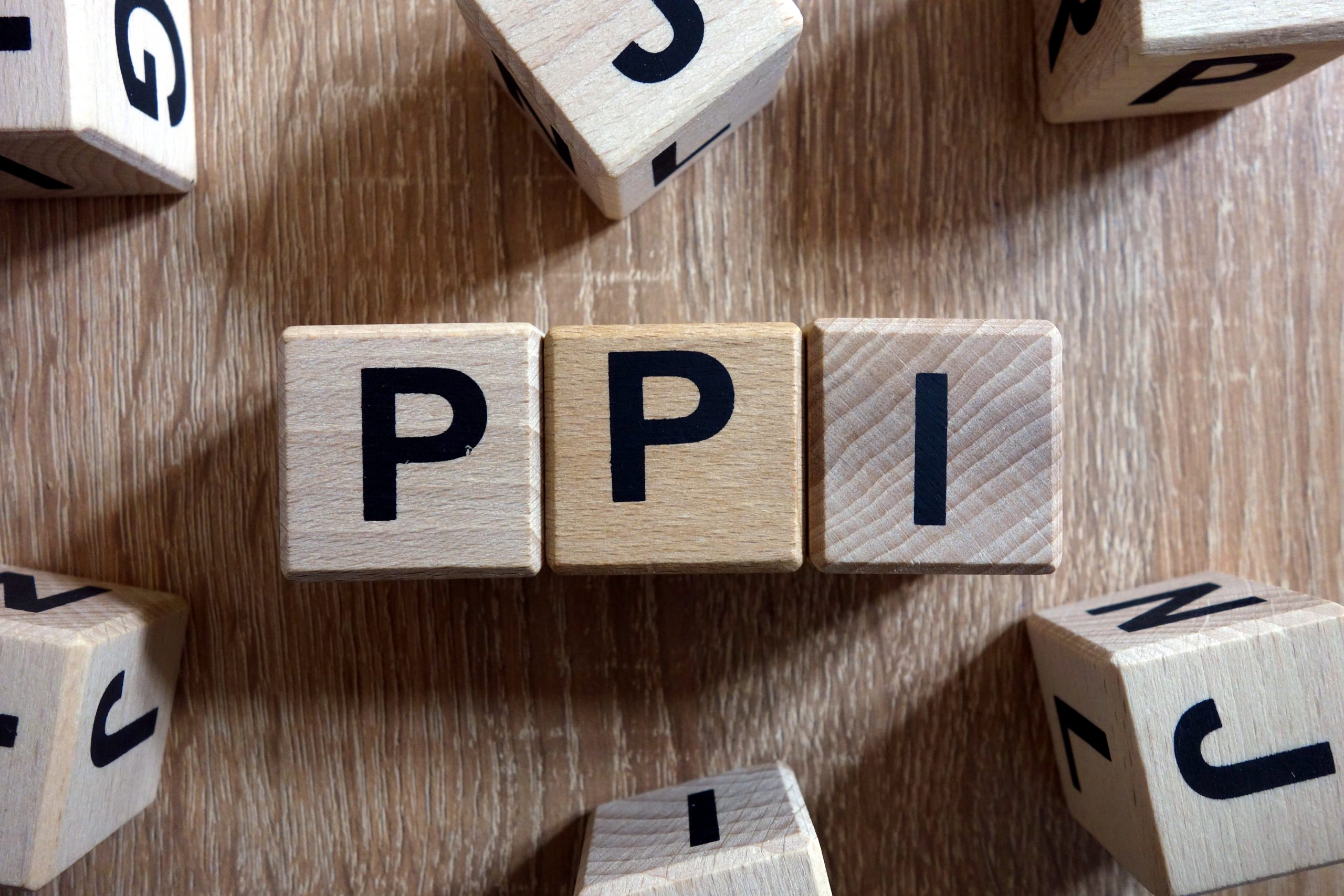 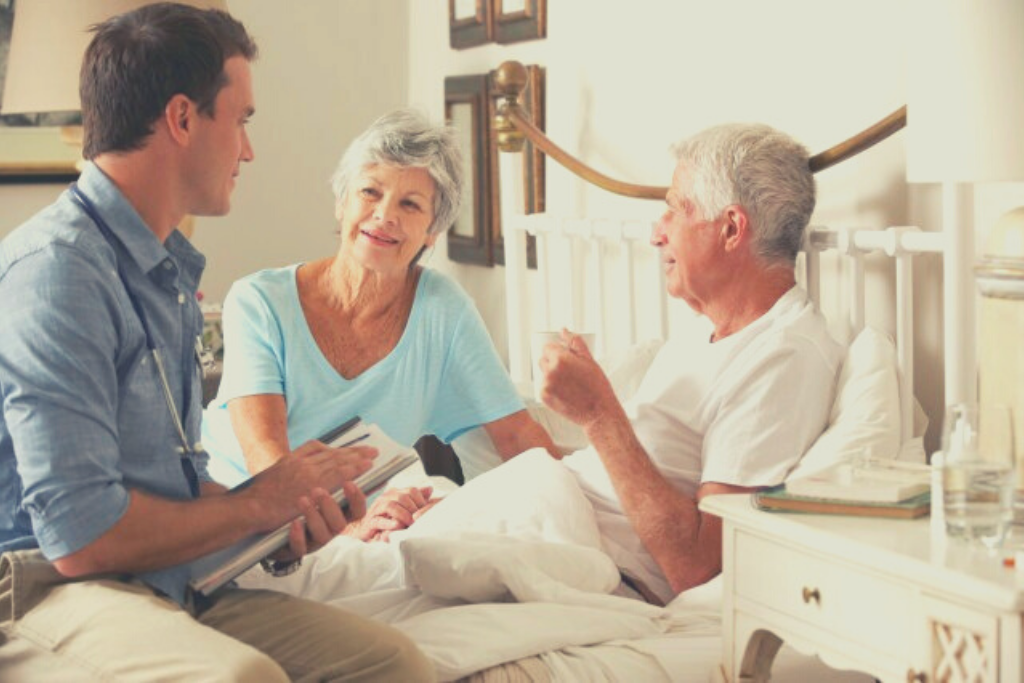