Employed and wearing a uniform or travelling for work?

If you wear a uniform for work, travel whilst on the job, or pay union/professional fees and are not claiming tax relief, then you are likely paying too much tax. We specialise in claiming this tax back and ensure that you pay the right amount going forward.

Working CIS and want to maximise your refund?

Married and one partner is earning more than the other?

Am I eligible to make a claim?

Drawn down your pension and think you've been over taxed?

Whilst you do have to pay income tax on 75% of the pension amount that you draw, what you may not realise is that this can incorrectly increase the amount of tax that you pay going forward. Complete the claim form to speak to one of our tax specialists and we will claim this tax back for you.

Can I make a claim?

Who we work with

From construction to marriages, we can claim your tax back Working in the construction industry and wearing a branded uniform or protective clothing, using your own vehicle to… Railway workers usually have to wear a branded uniform or protective clothing to work safely on site, so… 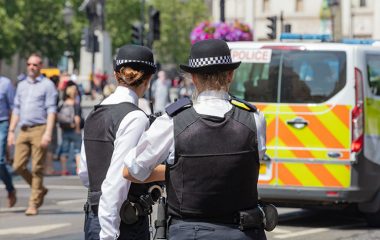 As a police officer, it is likely that your employer has already claimed your FRE allowance for the… 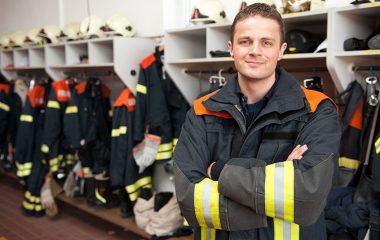 As a firefighter, it is likely that your employer has already claimed your FRE allowance for the washing… As an educational worker, it is likely that you are not wearing a branded uniform whilst you teach.… 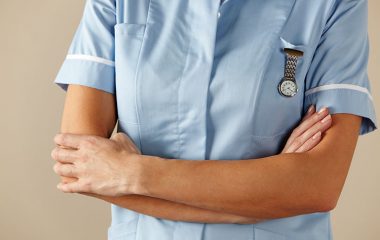 As a public sector health care worker, it is likely that your employer has already claimed your FRE… 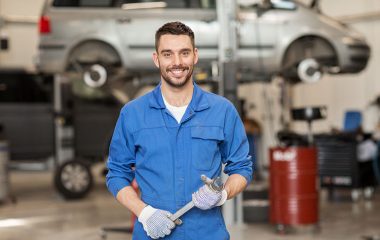 Working as a mechanic and wearing a branded uniform or protective clothing, using your own vehicle to travel… If you are working as a pilot, cabin crew, or for an airline directly then it is highly… Are you working in the fast food industry and are paying to wash your own uniform? Great news,…

How can Claim Back Tax help?

No matter how unusual your case sounds, we can help If you wear a uniform or branded clothing for work and have not made a claim with HMRC to have your FRE (flat rate expense allowance) refunded, then it is likely that you are paying too much tax. At Claim Back Tax we claim this back for you. And we don’t just stop there… we know exactly what you are allowed to claim for within HMRC’s guidelines so we make sure that you get tax relief on everything that you are entitled too.

We have some of the lowest fees in the industry and as a freebie, we request for your tax code to be changed to increase your takehome pay every month after your claim has been processed. Working CIS has its advantages. At the end of the year, most self-employed people have a tax payment to make, CIS workers can actually get a refund. This refund is due because as a CIS worker you can claim expenses like your travel, food and accommodation, tools, equipment, and any allowances that are available to you. It is claiming everything that is available to you that makes the real difference to how much your refund will be.

The Claim Back Tax service specialises in CIS tax refunds. As a client, we will help you map out all of your income, maximise your expenses, and claim any allowances that you are available to you.

We charge a flat fee of only £150 for our CIS tax refund service (including all taxes and fees), for which we guarantee that we will claim the maximum refund that you are entitled to. The Marriage tax allowance is a great way of increasing your household income, however, HMRC won’t just apply it for you. If either you are your partner are earning less than the personal allowance (£11,850) and the higher earning partner is a basic rate taxpayer then the lower earner can actually transfer 10% of their personal allowance to the higher earning partner which means that they will pay less tax going forward. The Marriage tax allowance became available in 2015 and if you haven’t yet made a claim for this, you will be pleased to know that you could be due a refund of upwards of £900 as we can backdate this for you.

The Claim Back service will help you determine whether you are entitled to this tax allowance and if you are, we will submit all the necessary paperwork to HMRC to make your claim and have your tax refunded. Drawn a pension and paying too much tax?

When you reach the age of 55 and have been paying into a personal or private pension then you are entitled to draw the full amount or a proportion of your pension as a lump sum payment. 25% of this drawdown will be tax-free, however, 75% of what you draw will be subject to income tax. When you make this drawing and are still in employment then you may find that you start paying more tax each month when your wages are processed. The reason for this is because HMRC don’t know that this payment is a one-off so you start being taxed as though you this was included with your salary.

The tax specialists at Claim Back Tax will determine whether you are in fact paying too much in tax, and if you are, then they will work with you to claim this back and ensure that you are paying the correct amount of tax going forward. 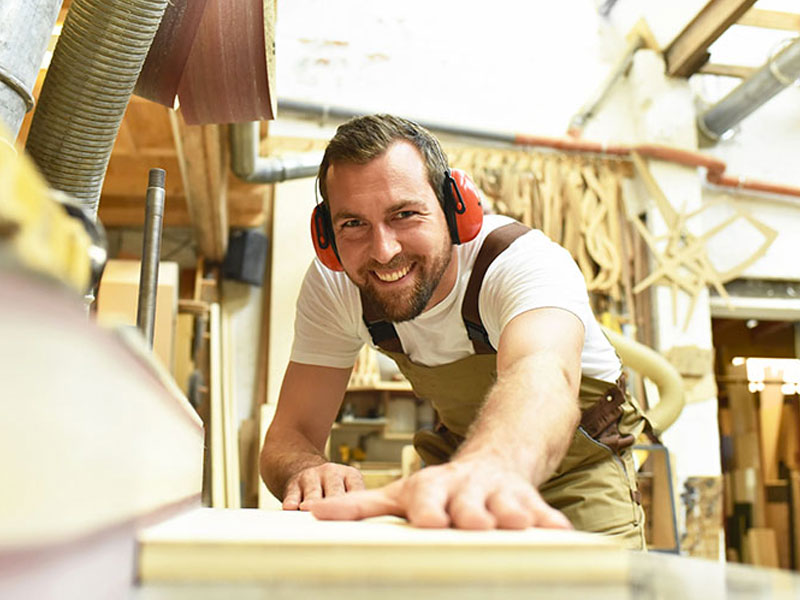 Scott's Refund Manager completed all of the required paperwork and sent this off to HMRC, requesting that they also reconcile his tax account to make sure that he had paid the correct amount of tax. After only a few weeks Scott received a cheque in the post for £480.88 and HMRC amended his tax code so he paid less tax going forward.

Alan had been working CIS for years and was always questioning why his co-workers always seemed to be getting much larger CIS refunds then he was. Alan decided to change his accountants and after being referred to us by one of his colleagues decided to appoint Claim Back Tax as his new accountants. Mr Reynolds worked part-time as a waiter at his local restaurant, earning about £5,000 per year, and Mrs Reynolds was a marketing consultant. Whilst Mr Reynolds salary allowed him to help out with the household bills, he was earning below his personal allowance. After realising that he could actually transfer some of his personal allowance to his wife, he completed the 'Claim our refund' form and arranged a call with one of our Refund Managers.

Mr Reynolds was delighted to hear that he could actually backdate his Marriage tax allowance, allowing him to allocate 10% of his personal allowance to Mrs Reynolds. Once the claim form was submitted, processed, and sent to HMRC, their refund was paid out within 12 weeks. On top of this, HMRC increased Mrs Reynolds personal allowance by £1,190 per year, meaning that she paid less tax on a monthly basis going forward.

Whilst she realised that 75% of her draw down was subject to income tax, what she hadn't realised was that this had the potential to alter the amount of tax that she was paying from her employment. What are your fees for Mileage tax refund claims?

For our mileage tax refunds our fees are 24% (Including all taxes and fees) on a ‘no win, no fee basis’.

What are your fees for an Employee or a Marriage tax refund?

For our PAYE tax refund and Marriage tax allowance refund services we charge a flat fee of 35% Plus a £100  payment processing fee on a ‘no win, no fee basis’.

How will my refund be paid out?

All of our refunds are paid out by bank transfer. When we receive a refund from HMRC for you, we will email you to request for your sort code and account number for the bank account that you would like this paying into. When we receive these details we will give you a call to verify your identity and then your refund will be paid out within 24 hours.

What are your fees for a CIS tax refund?

If you are working in construction and are under the CIS scheme then you will have to complete a tax return in order to claim your tax refund. For our CIS tax refund service, we charge 20% (including all taxes and fees) with minimum charge of £199.

How easy is it to make a claim?

It really couldn’t be simpler. All you need to do is click on the ‘Estimate my refund’ button below, complete the fields and then click submit. Within 24 hours one of our refund managers will be in touch to book in your consultation. During this consultation, your refund manager will help you understand exactly what you are able to claim for and then prepare all necessary paperwork for you to sign. Once this is returned in the stamped addressed envelope provided we will then process this with HMRC and your refund will arrive within 12 weeks.

Do you offer a referral scheme?

Yes, we do indeed. We actually offer a very generous referral commission of 10% of our fee for every referral that you give us. What’s more, we can even create you a page on our website which will allow you to post our service to your friends and colleagues on social media and automatically allocate anybody that clicks the link to you.. meaning that you get paid if they complete a claim.

PPI was usually sold with products that you would need to make repayments on, such as loans, credit cards or mortgages and it was designed to cover the repayments if.. It’s a great question and something we get asked all the time. Whether you’re a doctor, GP, care home worker or a health practitioner that travels to check on patients,..